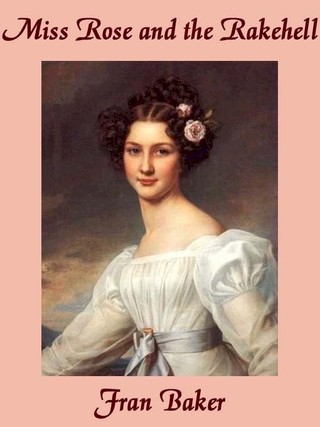 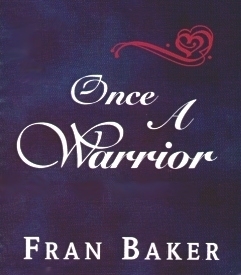 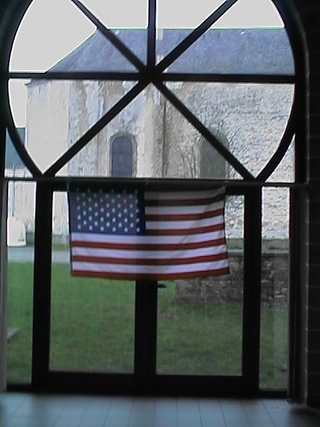 "An enduring love story against a background of war" Publishers Weekly

"Baker deserves awards from both the romance and the realistic war genres" Bookbrowser.com

"A gripping story that ranges from WWII to Vietnam and covers territory that includes POWs, MIAs and matters of the heart" The VVA Veteran

"This is a magnificent book. A book of love, courage, death, fear, hope, cowardice, and life. It follows three young men (three warriors) and their offspring from World War II through the homecoming of a dead warrior thirty years after he is lost in Viet Nam. Based on well-researched history--a history given life by the author's deft hand with character and plot--the book should be on everyone's list of important books." The Word Museum

Cat had dressed warmly this morning as the first breath of winter had blown in during the night, dropping the temperatures below the freezing point but leaving the sky a brilliant, cloudless blue. Now she was all bundled up in a black coat, boots and gloves. A wide-brimmed hat shielded her face as much from the cameras as from the cold gold of the November sun.

And yet she shivered as she scanned the sky, watching for the transport plane that was bringing Johnny back to the world and thinking that he would have been the first to say it was a perfect day for flying.

She glanced sideways at the question, asked in an undertone that was dense with concern. Only someone who knew her inside and out would have noticed the slight tremor that had just passed through her. That someone was the same man whom she had once branded a traitor and claimed to despise. A man whose "badge of honor" served as a daily reminder of how wrong she had been.

"Yes." She let out a breath she hadn't been aware of holding, then searched the angles and planes of his strong, scarred face. "And you?"

A trenchant smile twisted his lips as he turned his head, first to the right, then hard to the left, surveying the crowd that was milling about them in the shadows of the hangar. With a twinge of sadness, she wondered if he was reliving his own, very different homecoming. Recalling, perhaps, the way protesters had sneered at him and jeered at him and scorned him as a "baby-killer."

But Cat heard him loud and clear because she hadn't known what to expect herself. The Vietnam War had ended more than a quarter of a century ago, and Americans now seemed to view it as ancient, albeit painful, history. So at the most, she had anticipated a private gathering of family and friends and a swift procession to the cemetery. Maybe someone from the Pentagon, maybe not, but no ruffles and flourishes and no one who really ranked.

Instead, there was a full honor guard, a military band and enough brass to launch a major offensive or quell a minor rebellion.

The human-interest angle of the story had drawn the press as well. Still photographers checked their camera lenses. Print reporters surrounded both the American Ambassador to Vietnam and the Chairman of the Joint Chiefs of Staff. A video crew from one of the networks' nightly newscasts made final preparations to film the upcoming ceremony, clips of which would be aired in a Veteran's Day segment.

There was a time when Cat would have jumped at the chance to generate this kind of publicity. But that was yesterday. Today she had a different agenda. She had come to bury Johnny at long last. To complete her role in his life by seeing to it that he received the respect and the recognition he'd earned from a country which had finally learned to distinguish between the war and the warrior. And she was grateful, more grateful than words could say, that she wouldn't have to do it alone.

She didn't need to turn around to know that her stalwart old soldier of a father was standing right behind her. Or that her mother, who'd died as gallantly as she had lived, was there in spirit. Even her brother and sister had set aside their radical differences to lend her their support.

Cat's eyes grew misty when she looked at her four children - her oldest son, who bore such a haunting resemblance to his father in those dress blues and spit-shined shoes; her "twins," who'd been born five months and a world apart; her daughter, whose delicate beauty was already turning heads - and the thought of just how much Johnny had missed threatened to overwhelm her.

She shifted her gaze before she lost her composure and saw, like paired mirrors reflecting her own blurred tears, the poignantly familiar faces of a couple who had lost almost everything they held dear but had found a precious freedom in their adopted homeland.

Heedless then of the curiosity seekers and the cold, she took off her hat and rested her head on the shoulder of the man who had made this mission of closure possible for them all. He responded by putting his arm around her and pressing a kiss into the soft, silvering tangle of her hair. And she knew she was right where she belonged, where she had always belonged, within the shelter of his embrace.

"He's here." That deeply beloved voice vibrated in her ear as the big gray C-17 dropped, thundering, out of the sunlit sky and descended steadily toward the tarmac.

Yes, it really was a perfect day, Cat decided. Not just for flying, or even for meeting Johnny's long-delayed plane. But also for remembering those who had gone before . . .

"Bonjour, Monsieur." Anne-Marie Gerard spoke calmly even as her own heart did a frantic pirouette inside her chest. She had just sat down to lunch with her grandfather when she heard the knock. Thinking it might be one of his patients with an emergency that couldn't wait, or maybe even her cousin, Henriette, with a special treat to spice up their tasteless meal, she had excused herself from the table and rushed to answer the front door.

Now terror whipped into the vestibule on the raw January wind. It curled around her stockinged ankles and clawed its way up her shaking legs. Her palms slickened with sweat, her breath sliced at her throat, and her face grew taut with the dread expectation suddenly coursing through her.

Nearly four years under the Nazi boot had taught her well. The short, stocky man in the pin-dotted overcoat and green fedora standing on the snow-covered step was her worst nightmare come true.